THE ANCIENT METHOD OF COOKING MEAT

Looking back we will discover ancient cooking methods. Methods that our ancestors used while being in the mountains in the distance, in an attempt to feed themselves. So they invented improvised methods in cooking food which had an extremely tasty result … Several years later these cooking methods of meat are kept alive here in “Gramvousa”

The most ancient method of cooking meat on an open fire, a way of cooking that came from the shepherds & refers to Homer Iliad with the name “OFTO”

They slaughtered the animal, cut it into four pieces (squares-quarters), cut two or three rods from a maple or blackberry, skewered them & baked them facing the fire. It should be noted that this is exactly the way of baking, which dates back to the time of the Trojan War, as Homer describes in the Iliad Rhapsody I verse 205 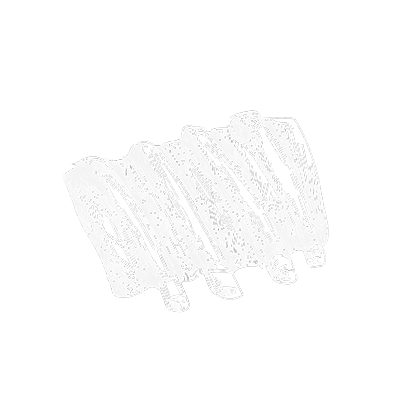 AN UNFORGETTABLE JOURNEY OF FLAVORS

The biggest reward at the end of the day, is the smile we will receive knowing that we managed to win your impressions. 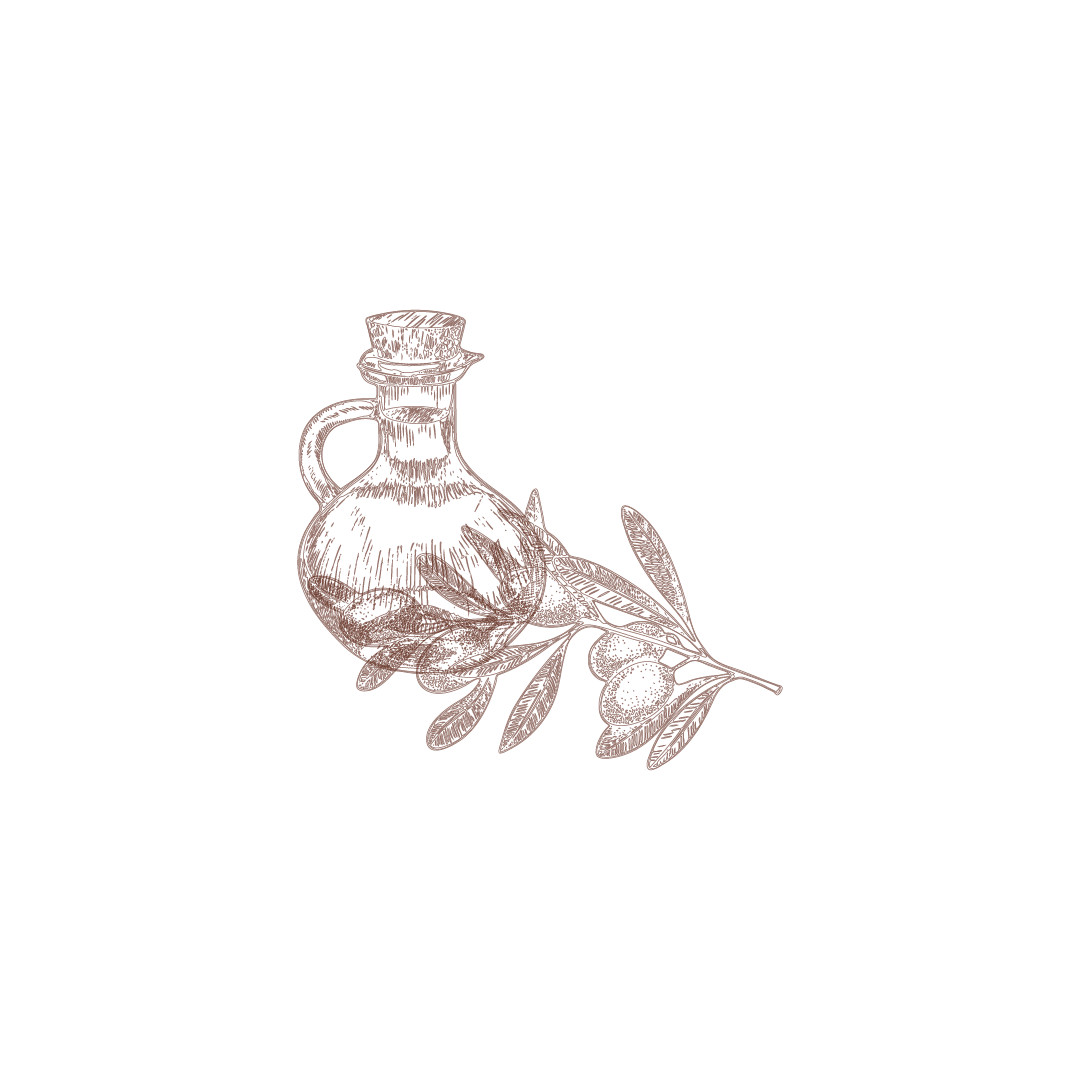 Symbol of health & strength, medicine, as well as a source of magic & admiration. 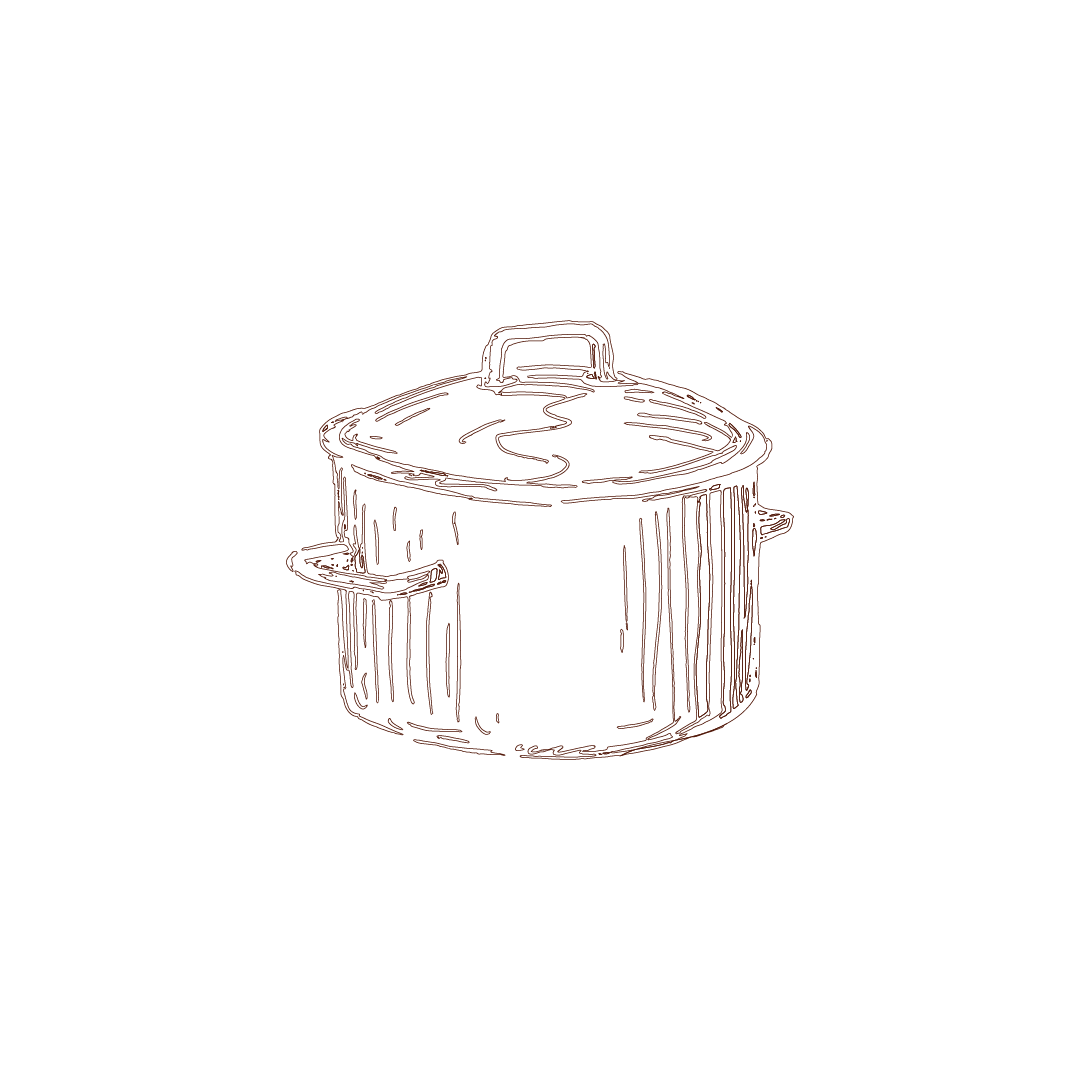 The value of good food springs up memories & travels the mind to unexplored destinations. 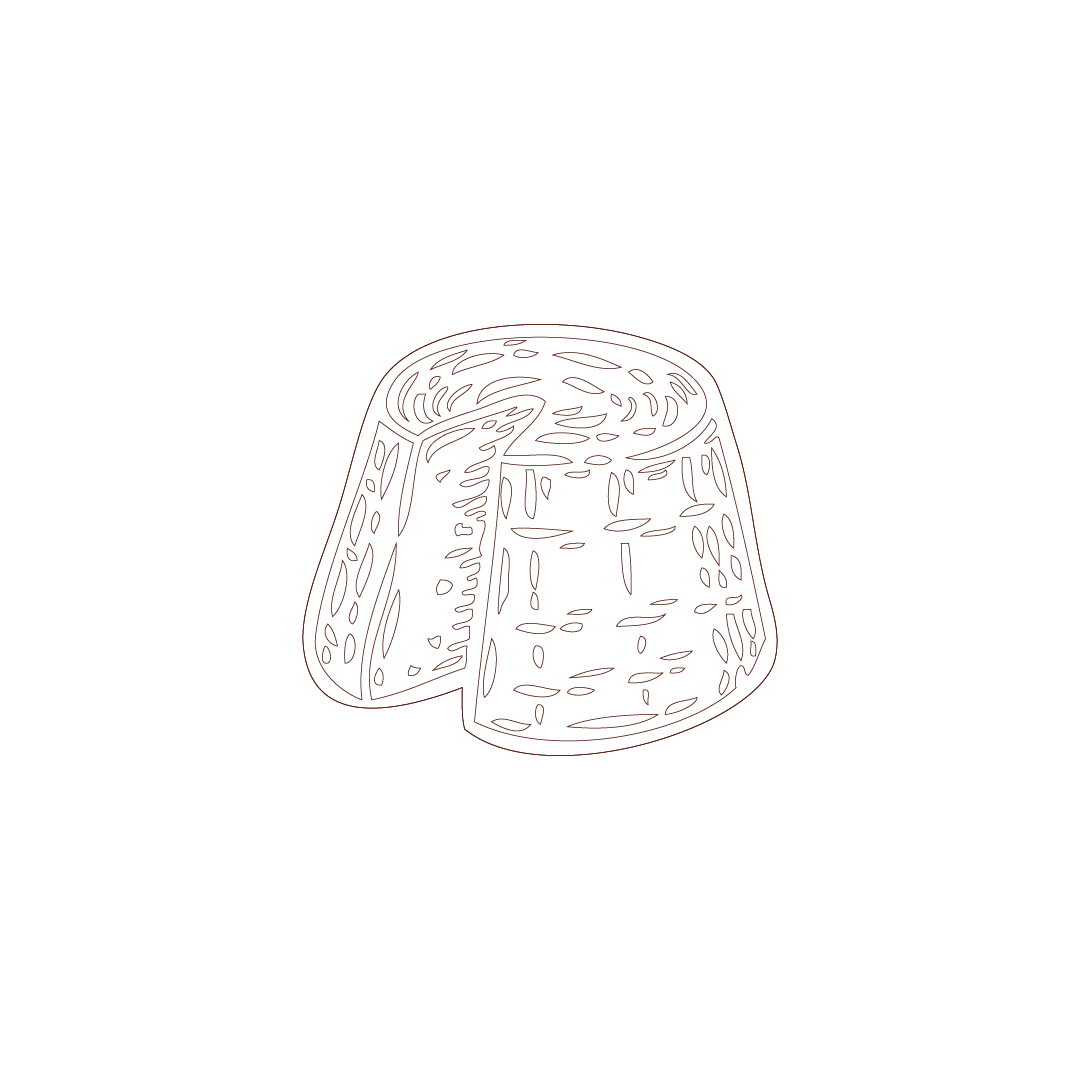 We produce & create delicious values ​​through what nature offers us.

LEARN MORE ABOUT US

OUR ROOTS & OUR VALUES

We cook only on fire & grilling charcoal, we don’t use microwaves. In freezer we have only ice-cream & ice cubes!

So dont’t be hurry !

We suggest you to visit before or after your meal, our garden underneath our restaurant. Just follow the stream on your east side.

This Month is Dedicated to Music & the Moon, ” Live Music every night.

We take advantage of our weight & we revive traditional “Patito” grape stomping in our garden!

With your help, we fill & bake in wood oven!